Distinction and Diversity in the District

With billions of dollars invested in economic stability and growth, strategic access to Eastern seaboard markets and the nation’s most educated workforce, Washington, DC is a top global city for doing business – from fast-growing startups to international gamechangers.

Delve into the real DC to uncover 55 historic neighborhoods that boast their own unique luster including new retail, restaurants, and entertainment. A city-wide urban improvement effort continues to create an interconnected urban infrastructure through public incentives, and private investment – and the numbers speak for themselves. More than 100,000 young professionals moved to the District in the last eight years, and the city has experienced 88% growth in private-sector jobs resulting in an average household income of nearly $120,000.

With a resounding renewal of the entrepreneurial spirit, Washington, DC’s diverse business environment is more than accessible…it’s exceptional. 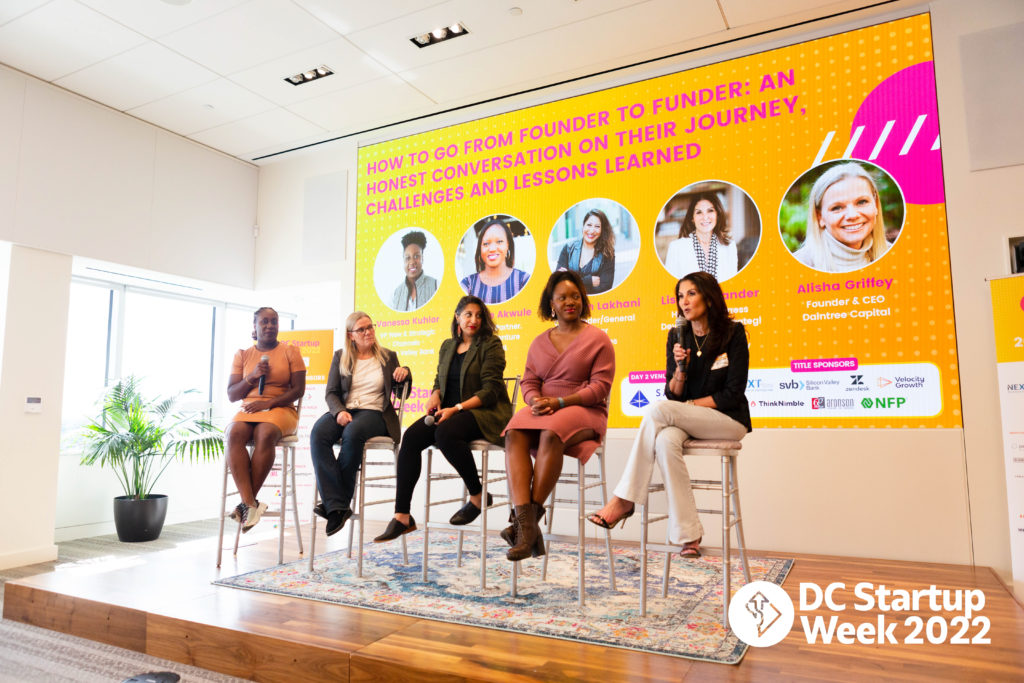 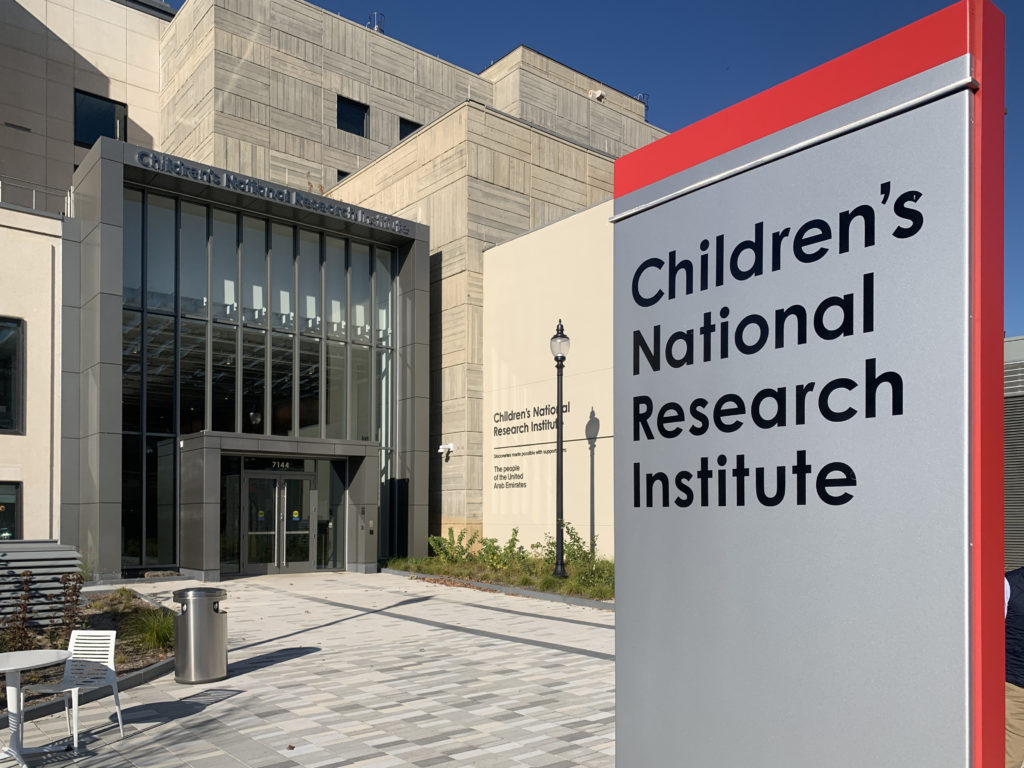 Cushman and Wakefield Report: The State of...